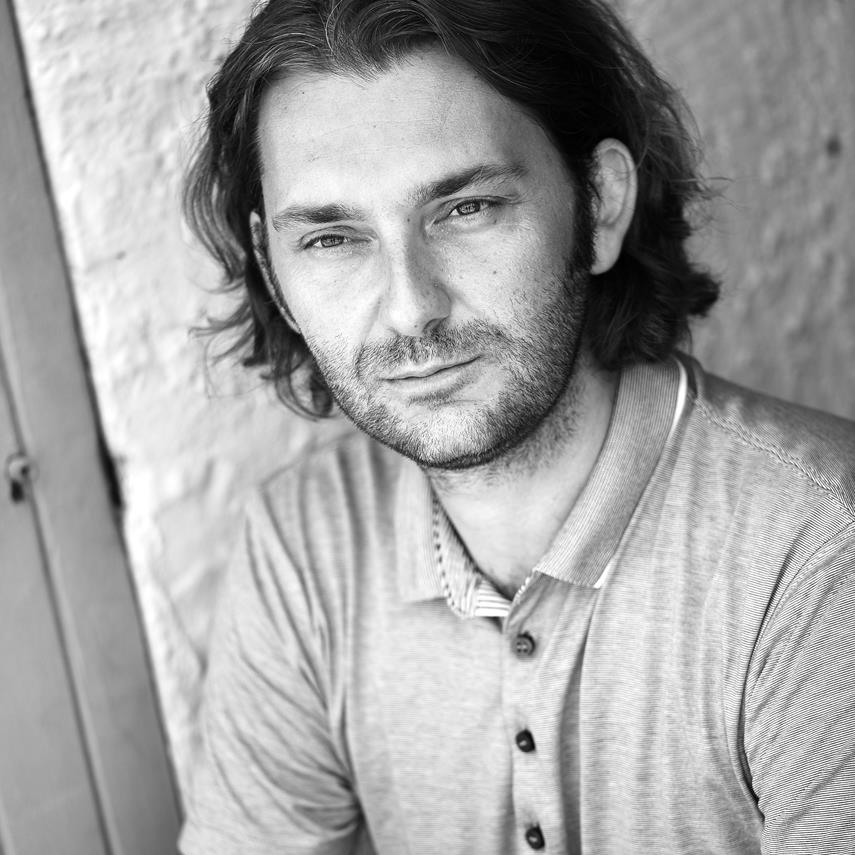 Galerie Alexis Pentcheff specialises in modern painting from the second half of the 19th Century to the first half of the 20th Century, including impressionism, post-impressionism and modern art, with a focus on the most talented artists who worked in Provence.

Located in the centre of Marseille, the gallery was founded by Alexis and Giulia Pentcheff in 2009. Since its opening, the art gallery has organised more than thirty exhibitions and has participated in several international art fairs such as BRAFA in Brussels. Over the years, Galerie Alexis Pentcheff has strengthened its position in the arts scene and has collaborated on a variety of projects - exhibitions, catalogues, events. 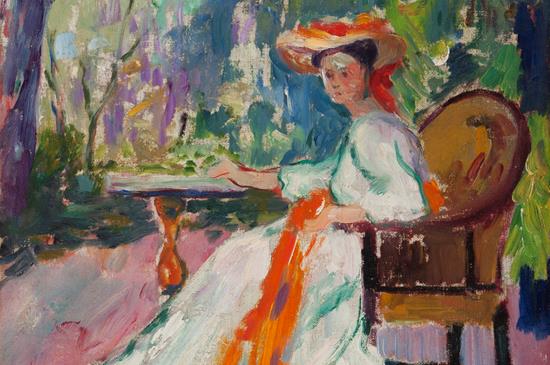 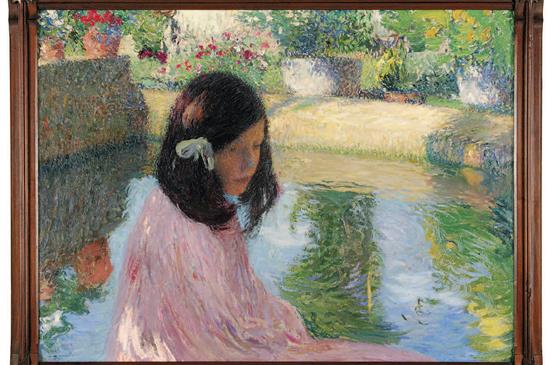 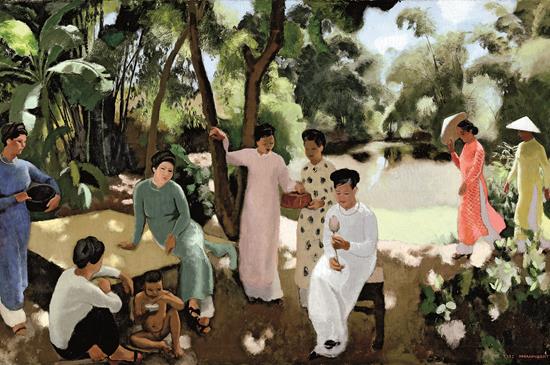