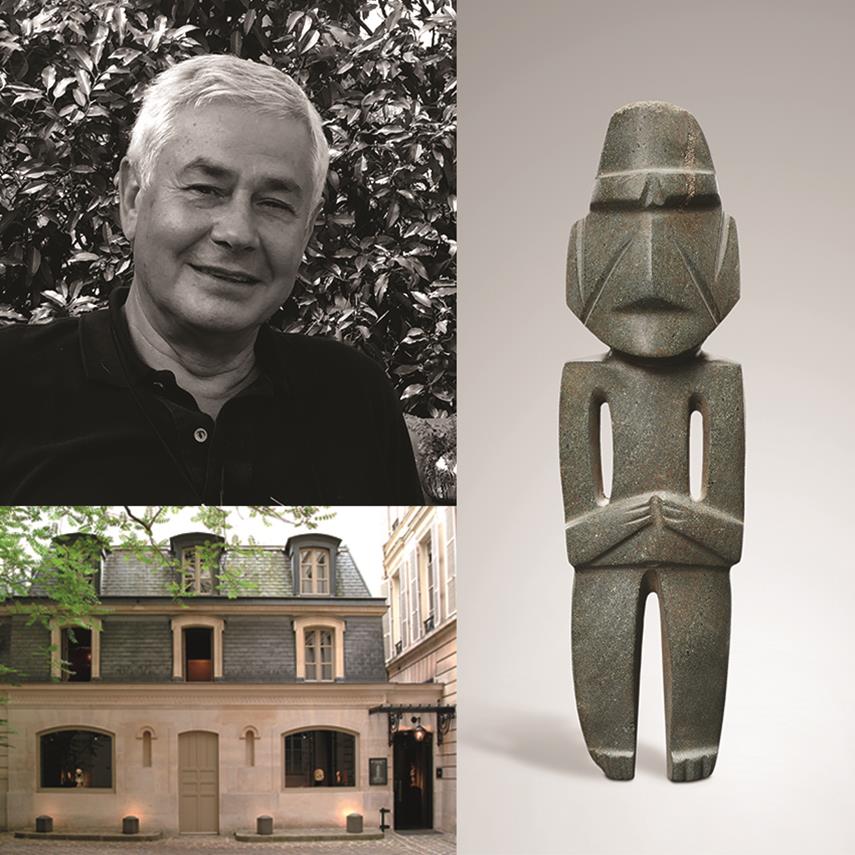 Founded in 1970 by Santo Micali, the Galerie Mermoz specializes in Pre-Columbian Art.

Founded in 1970 by Santo Micali, the Galerie Mermoz specializes in Pre-Columbian Art. His expertise covers Mexico, Central America, South America and the Caribbean. The Gallery strives to select only the best of the best in its field. It focuses on unique works, which stand out for their rarity and quality, mainly from Mesoamerica. It constantly exposes pieces of the Olmec, Mezcala, Maya, Nayarit, Colima, Jalisco, Teotihuacan, Mixtec, Zapotec, and Aztec cultures. Member of the Syndicat National des Antiquaires (SNA) since 1975 and the Chambre Nationale des Experts (CNE) since 1993, the Galerie Mermoz exhibits its collections in Paris at two dedicated locations, 6 rue du Cirque in the 8th arrondissement and at 12 rue des Beaux-Arts in the 6th arrondissement. It is also present at the greatest Art Fairs and International Events such as the Biennale des Antiquaires and TEFAF-Maastricht. In 50 years of activity, Santo Micali has made the Galerie Mermoz one of the leading galleries in its field and can proudly claim to have participated in the creation and development of the most important collections of Pre-Columbian Art in the world. Among the many masterpieces that have passed into his hands, many now belong to major private Collectors or prestigious Museums and Institutions such as the Metropolitan Museum of Art in New York, the Art Institute of Chicago, the Musée du Quai Branly-Jacques Chirac in Paris, the Museum Aan de Stroom in Antwerp, the Gandur Foundation for Art in Geneva, the Miho Museum in Kyoto, the Museum of Israel... Eager to facilitate the understanding of this complex and deeply spiritual Art, the Galerie Mermoz regularly publishes studies, in addition to its catalogues, intended to arouse the curiosity of some and refine the artistic eye of others. It also has an extensive archive, spanning several decades and dating back to the 1960s and beyond, allowing thorough, documented provenance and identification of comparable works referenced around the world. 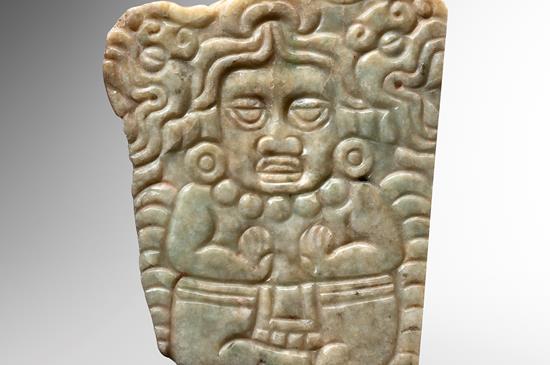 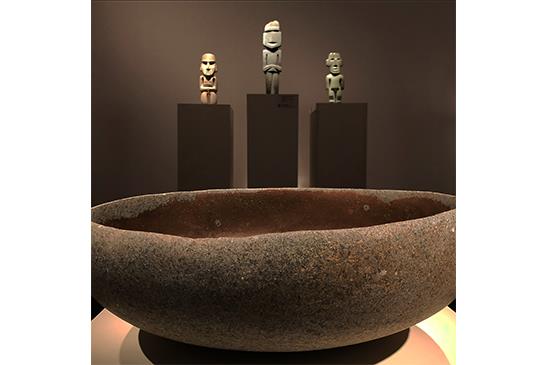 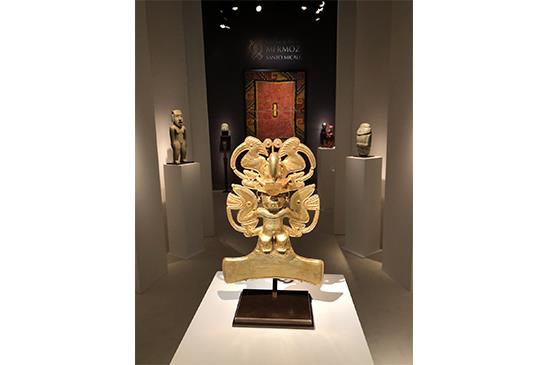 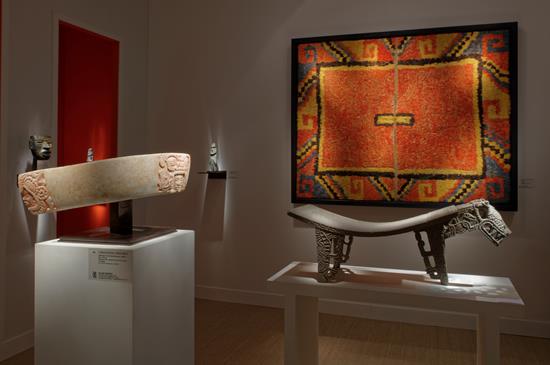 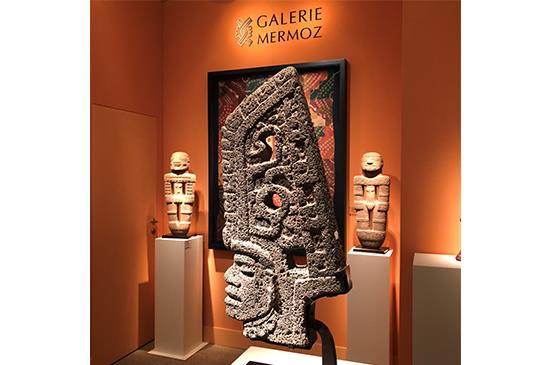