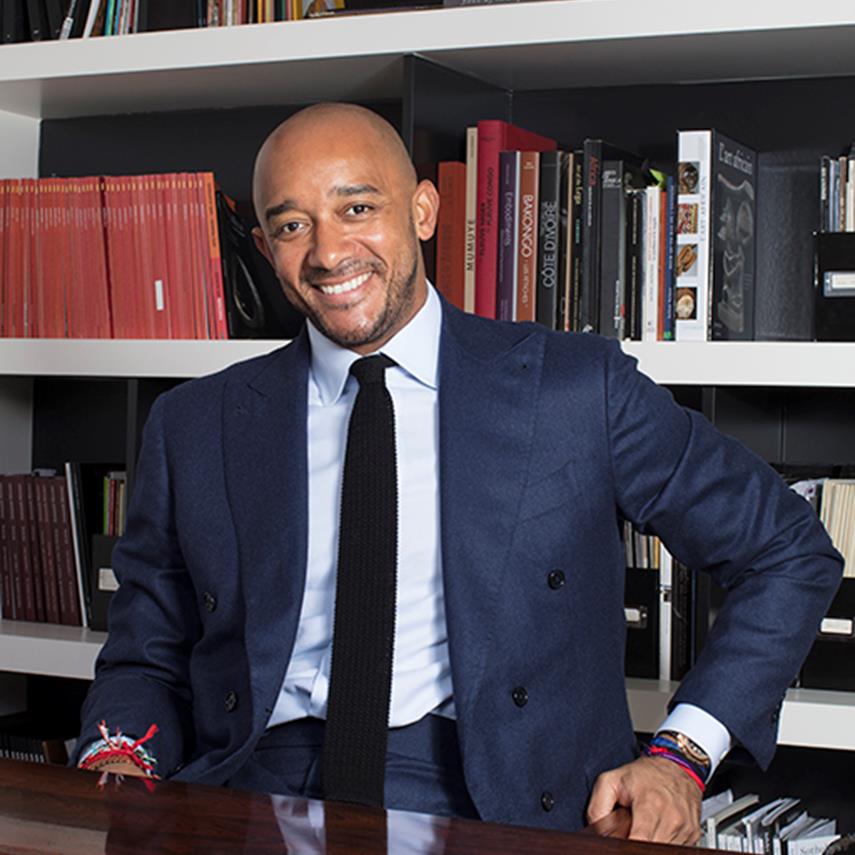 From his earliest years, Didier Claes was exposed to African culture and traditions. His knowledge came from numerous trips to the Congo and for decades he supplied dealers in Brussels, Paris and New York. From around 2000, Didier Claes started to present selections himself by exhibiting at many fairs, such as the International Tribal & Textile Arts Show in New York, the Antique Dealers’ Fair in Belgium, Bruneaf (the Brussels Non-European Art Fair) and Great Antiques in Brussels, as well as Parcours des Mondes (Route of the Worlds) and the Collectors’ Salon at the Grand Palais, in Paris. In 2002, Didier Claes opened his first gallery, in the famous Sablon district of Brussels, focusing on presenting high-quality art objects from great Western collections. Since 2005 he has been a member of the Chamber of Experts in Art Works, as well as the Royal Chamber of Antiquarians of Belgium and the National Syndicate of French Antiquarians. In 2008 Didier Claes had his first experience of the prestigious TEFAF (The European Fine Art Fair) in Maastricht. At the same time he undertook numerous other projects. As the vice president of Bruneaf, he was the co-curator of the exhibition Mestach the African, in 2007, and then Congo Mythical Masks in Brussels in June 2009. In 2011, he curated the show The Art of Africa: Seeing the Invisible at the Aquitaine Museum in Bordeaux, and edited the book Prints of Africa: Tribal Art along the Rivers, published by 5 Continents. In 2015 Didier Claes was the curator of the exhibition Uzuri wa Dunia (‘Beauties of the World’ in Swahili), which presented 130 masterpieces at the Ancienne Nonciature in Brussels to mark the 25th anniversary of Bruneaf. He was also an expert for many years at the Pierre Bergé & Associates auction house in Brussels. He was particularly noted for his role in BRAFA (Brussels Antiques and Fine Art Fair) in 2011, when he made headlines by presenting a unique Bakongo sculpture, which was typical of his exceptionally high standards. While his nomination in 2012 as vice president of BRAFA brought him much recognition from his peers, it was his participation in the first Paris Biennial of Antiquarians that brought him rave reviews from the press and public. Today the Didier Claes Gallery is housed in a prestigious space, and includes many American and European collectors among its clientele, as well as international museums. 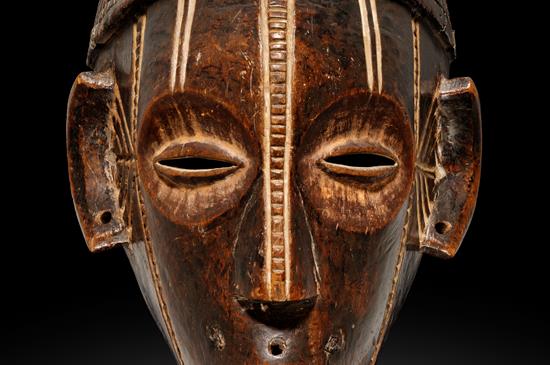 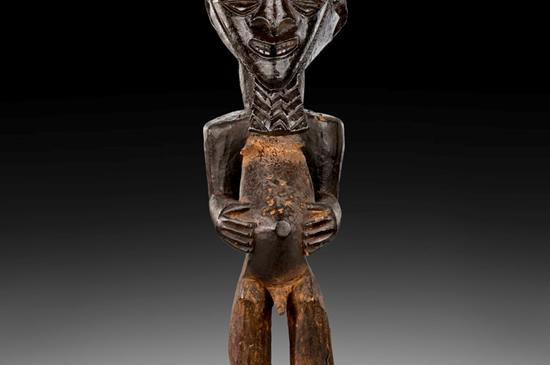 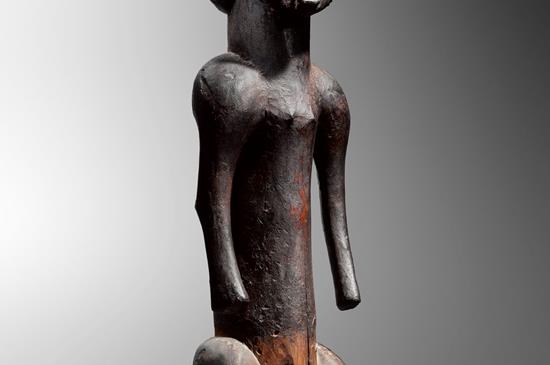