Armand Deroyan starts his career working for his father’s conservation workshop in Marseille, established since 1928. From the age of 20 he expanded the commercial part of the business and has gathered an important collection of carpets, tapestries and antique and modern textiles over the years. In 1990, he left Marseille and moved to Paris to open a gallery rue Drouot. Five years later, he went into partnership with Bernard Blondeel, a tapestries specialist. Their gallery rue de Lille showed a word-recognized collection. Together, they exhibit in fairs such as TEFAF in Maastricht and the Biennale in Paris. Armand Deroyan keeps the gallery rue Drouot, very practical because Drouot auction house is just next door. Bernard Blondeel retires in 2004. Armand Deroyan then refocuses permanently rue Drouot. He works in close collaboration with his wife, Olivia Deroyan, whom special field is 20th century carpets. The gallery exhibits one of the largest collections in the world of textiles from the Middle-Ages to the 1970s, from Europe to China. Armand Deroyan also owns very beautiful Art Deco carpets, among them an exceptional set of Ivan Da Silva Bruhns’ carpets. Lovers of ancient and modern tapestries, European or Oriental carpets but also embroidery form the usual clientele of the gallery, along with many museums such as the Metropolitan in New York, the Musée de la Renaissance in Ecouen and the Musée de la Tapisserie d’Aubusson. 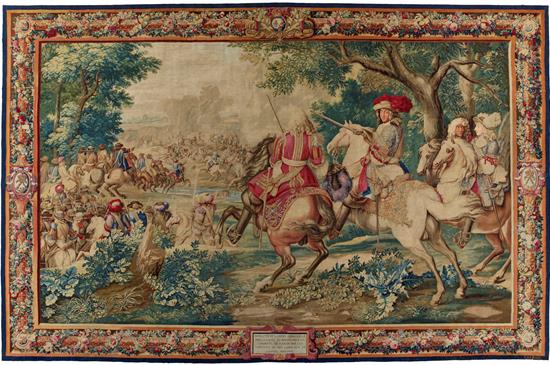 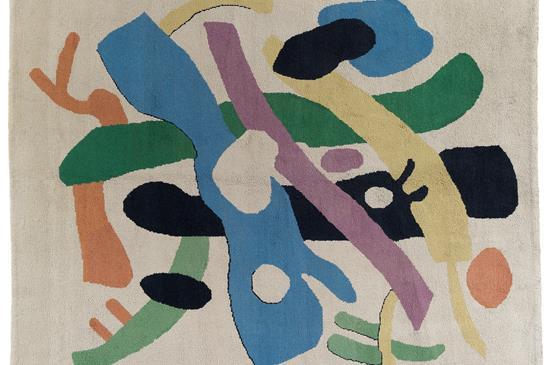 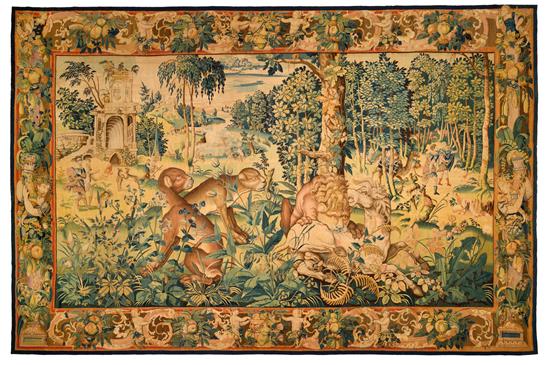