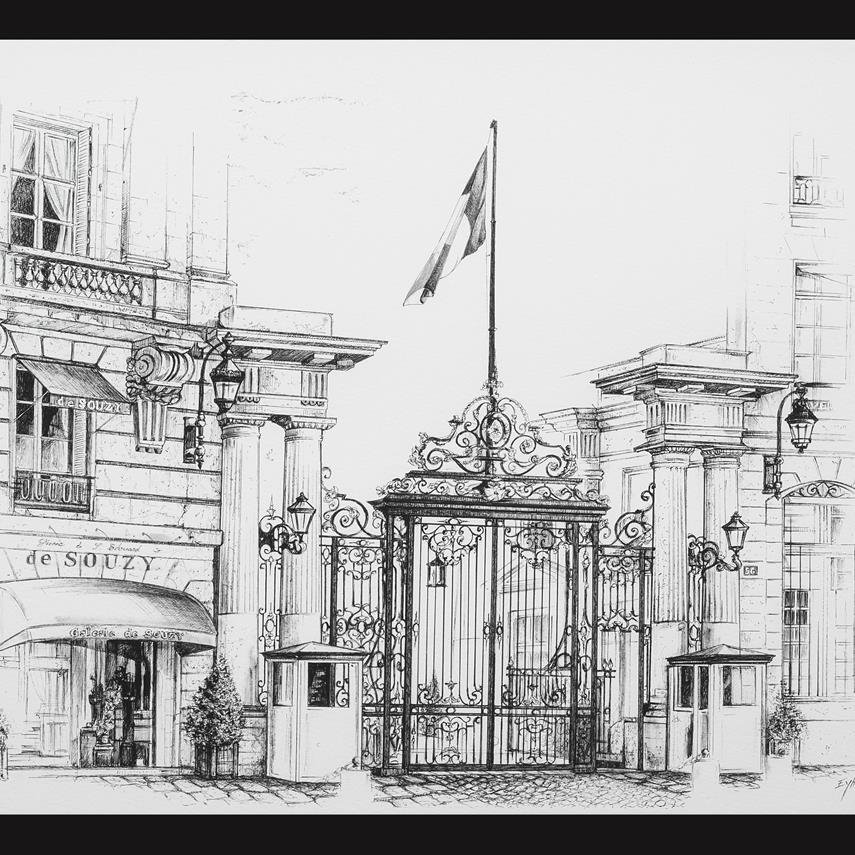 On September 1, 2001, Pierre de Souzy and his son Pierre-Edouard opened their new gallery on Place Beauvau, at the heart of the most prestigious zone of the Paris art market. These new premises are a logical continuation of “L’Aigle Impériale”, opened in 1964 and for over 35 years an unmissable destination for collectors from around the world, lovers of antique weapons, armour and historic objects of the highest level, establishing Pierre de Souzy’s international reputation. It also follows the “Le Sphinx” gallery, opened in 1985, which allowed him to extend the reach of his business to painting, sculpture and objets d’art, and of which his son Pierre-Edouard—a specialist in 19th and 20th-century art—became director in 1996. Today, the two components of the business come together at the gallery on Place Beauvau and offer collectors the possibility of traveling through history to the different periods evoked over the four floors, moving from the grandeur of the Empire’s apogee, to the splendour of the Second Empire and the Belle Epoque, following the rhythm of pieces selected with the most discerning care. On the ground floor and mezzanine, a wide range of paintings produced in the late 19th and mid 20th centuries cover the principal currents of the period, from Orientalism to Neoclassicism, and from Romanticism to historical subjects, together with Russian post-Impressionists. Greater attention is now paid to modern painting, with the gallery specializing in the works of Bernard Buffet, Jean-Gabriel Domergue, Andre Lanskoy, Victor Vasarely and Georges Mathieu. An extensive selection of animal sculptures are displayed next to the works by artists who devoted their talent to the Eternal Feminine, alternating with items of furniture carefully selected for their originality. The lower level of the gallery, meanwhile, has recently been redecorated in a style typical of the end of the 19th century, and provides a setting for more intimate works. Pierre and Pierre-Edouard de Souzy are members of the French National Union of Antique Dealers (Syndicat National des Antiquaires, SNA) Pierre-Edouard de Souzy is a registered expert at the CECOA (European Chamber of Expert Advisors in Fine Art) 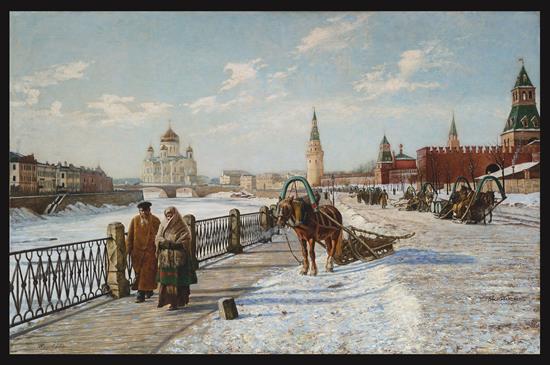