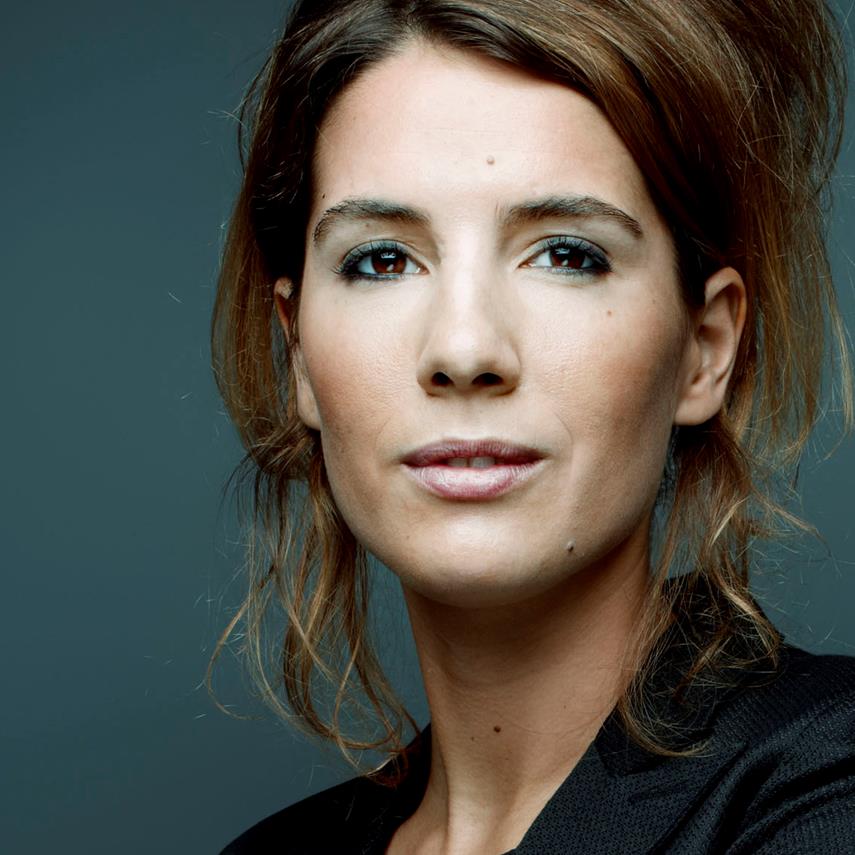 Born into a famous family of art dealers, Helene Bailly Marcilhac inherited in 2007 the family gallery founded by her parents in 1977 at 25 quai Voltaire and opened the same year her own space rue de Seine. She is established since 2015 on the right bank, opposite the Bristol Hotel at 71 rue du Faubourg Saint-Honoré, a nexus of business, luxury and art. Helene Bailly Marcilhac offers a selection of pieces from the fundamental movements that occurred between the late 19th to 20th century. Beyond its exhibition program and artistic projects, the Helene Bailly Gallery also collaborates with prestigious institutions such as the musée d'Orsay, du Quai Branly-Jacques Chirac, Jacquemart-André, the Van Gogh Museum in Amsterdam, the Museum Thyssen-Bornemisza in Madrid or the MoMA in New York. 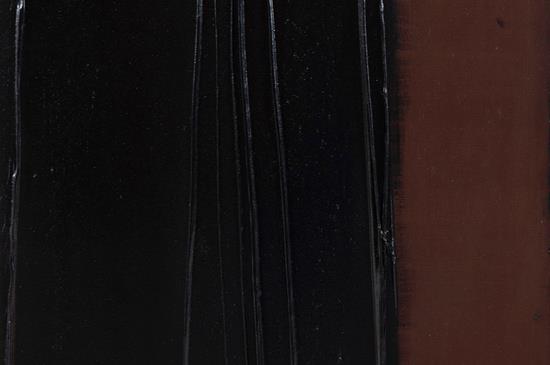 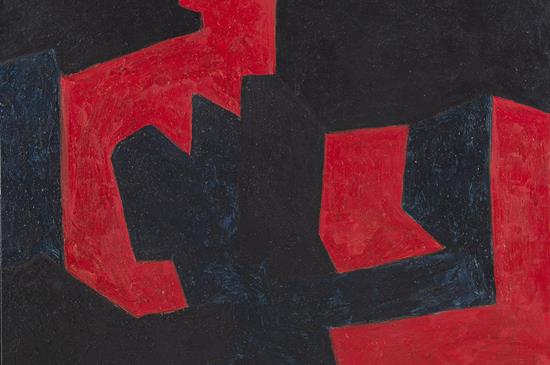