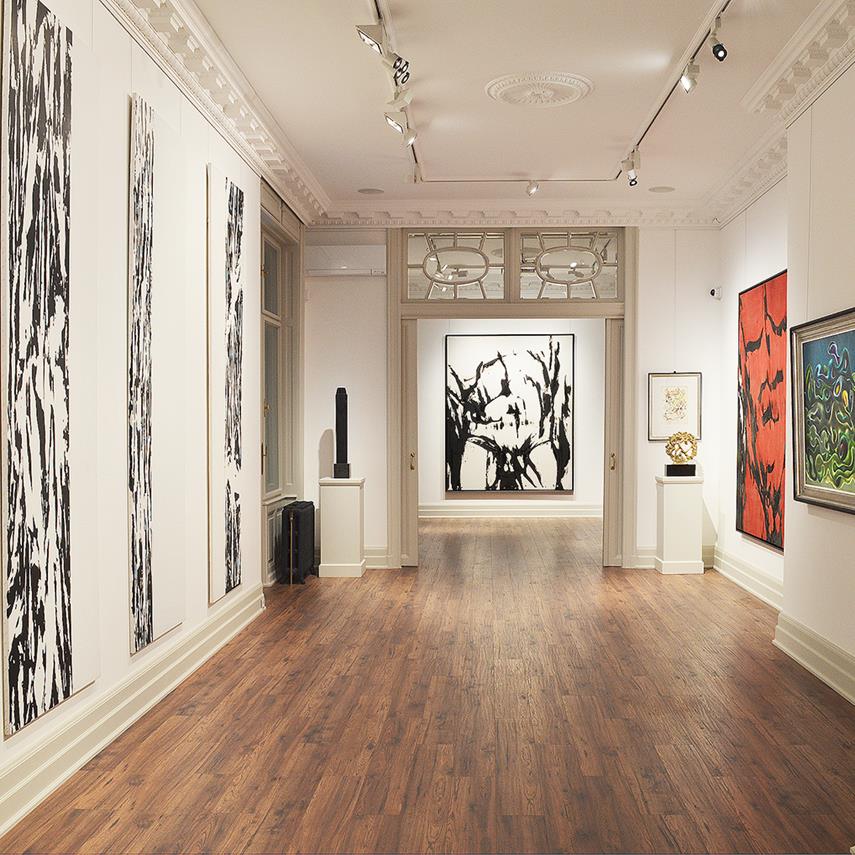 The Kalman Maklary Fine Arts is specialized primarly on hungarian-french artists of the post-war second „École de Paris”, first and foremost such outstanding artists of surrealism and abstraction, like Judit Reigl, Simon Hantai, Francois Fiedler, Alfred Reth, Endre Rozsda and Victor Vasarely. With regard to contemporary Hungarian art, the gallery presents artworks of Kamill Major, Márta Kucsora, Miklós Gábor Szőke, Sam Havadtoy, Róbert Csáki, Aladár Almásy both at home and abroad. In addition to the above, it also presents the works of László Moholy-Nagy, Pál Kallos, Géza Szóbel, István Sándorfi and Tibor Csernus. Since 2011, the gallery's range of artists has expanded to include works by Korean contemporary artists. Many exhibitions were arranged of works by Hur Kyung-Ae, Suh Jeong-Min, Ilhwa Kim, Sung Pil-Chae and Lim Dong-Lak, both domestically and internationally. The Kálmán Makláry Fine Arts Gallery is one of those Hungarian galleries that has been continuously present at the most important art fairs in Europe for almost two decades, often representing country as the only Hungarian. - Art Paris Art Fair since 2008, Grand Palais - BRAFA, Brussels, Tour  Taxis since 2009 - 2010  2012 Biennale des Antiquaries, Paris, Grand Palais - Tefaf, Maastrict 2012 - Art Busan 2013 - BAF, Budapest, Műcsarnok 2004 - 2010 - Art London 2013 - 2015 - Masterpiece London 2017 - Art and Antiques, Budapest, Millenáris 2019, 2020 The KMFA Gallery has now become one of the most internationally significant “new generation” galleries. In 2015, the world-renowned art portal Artnet selected it among the 55 best contemporary galleries. The works of the gallery’s artists are found in the great museums of the world. The works of Judit Reigl and Simon Hantai can be found at the Center de Pompidou in Paris in individual or group exhibitions as well as in the collection of the Tate Modern London, Metropolitan Museum of Art, MOMA and Guggenheim Museum in New York. With its diversified activities, the gallery organizes monthly exhibitions in its exhibition space based in Budapest. A long-term relationship of trust with museums and private collectors has resulted in exhibitions at the Ludwig Museum in Budapest, the Műcsarnok, the Modem in Debrecen and the Ferenczy Museum in Szentendre. It publishes richly illustrated art albums, monographs and catalogs in three languages for their artists. Since 2018, a series of conversation books has been published at the end of each year, mostly for current and future gallerists, art historians and researchers who are looking for information about the development of the art trade before and immediately after the change of regime in Hungary and for its participants as collectors, art dealers and museum professionals. In 10-20-30 years, many will no longer be able to share the stories that the gallery wants to document and preserve for posterity through these publications. It is recommended even for people who are not so close to the fine arts, but still want to get a glimpse into this closed world. The gallery is a member of prestigious international art organizations: - S.N.A. (Syndicat National des Antiquaires Négociants en Object d’Art Tableaux anciens et modernes de France) - The Belgian Royal Chamber of Antiques andArt Dealers - CINOA The International Federation of Dealer Associations 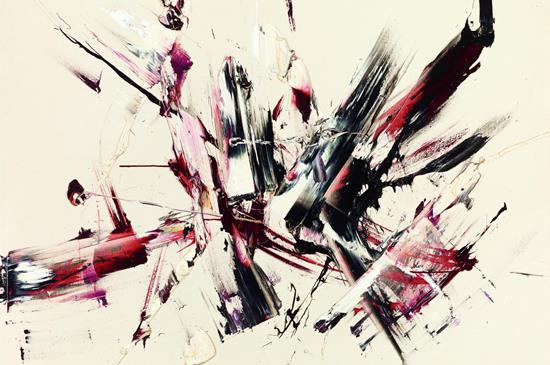 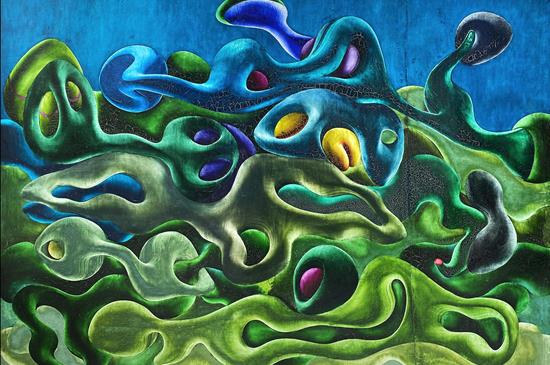 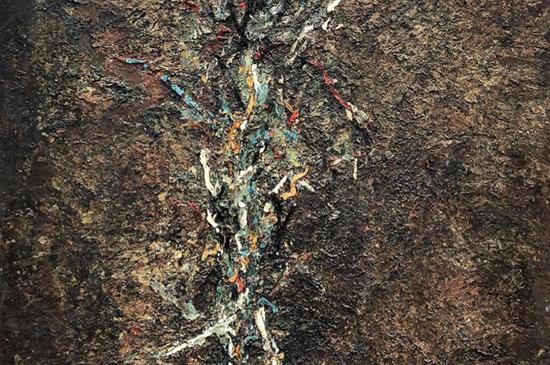 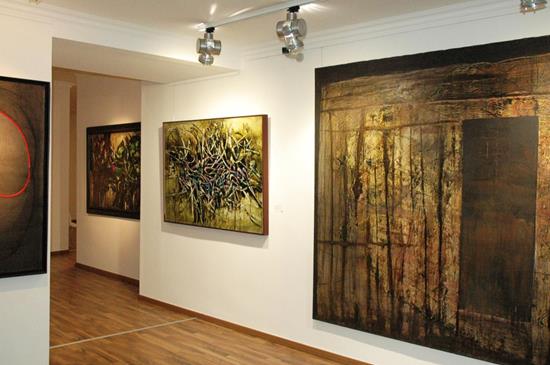 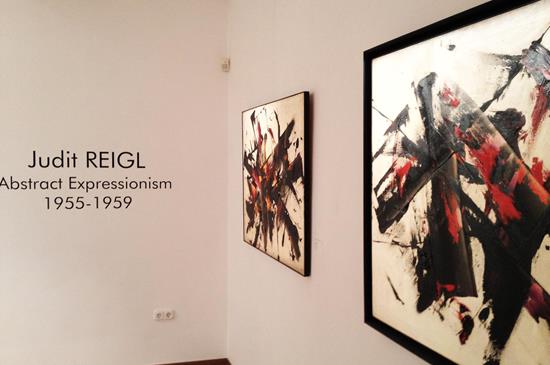 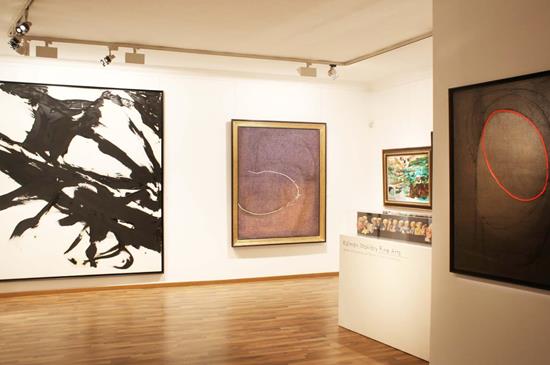 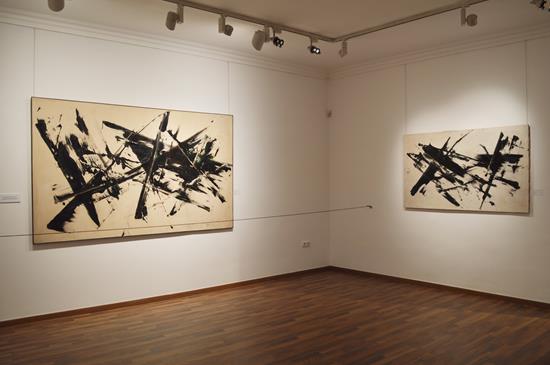 JUDIT REIGL - Black is a Color 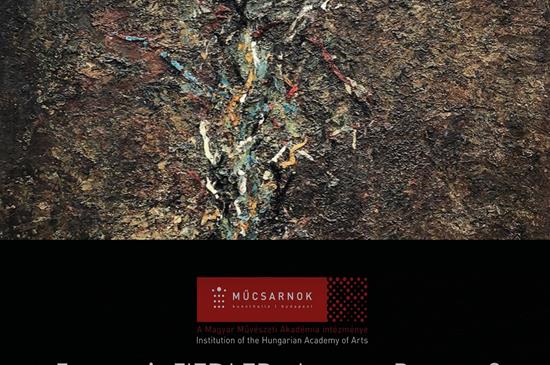 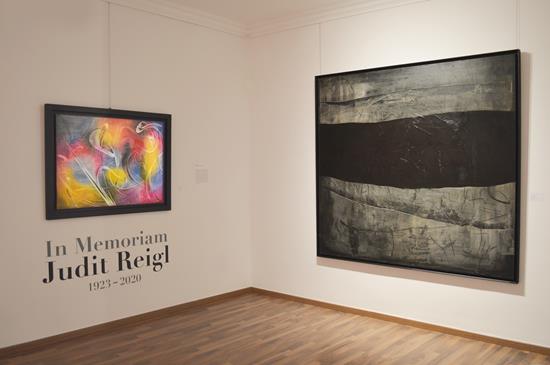 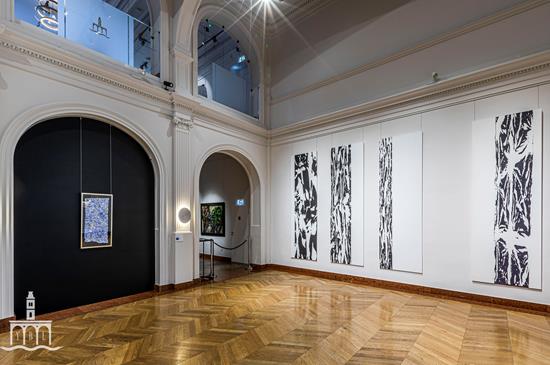 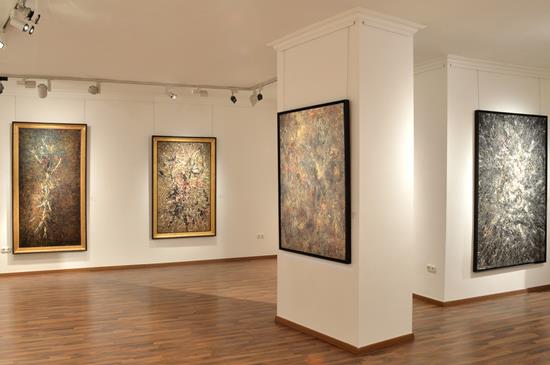 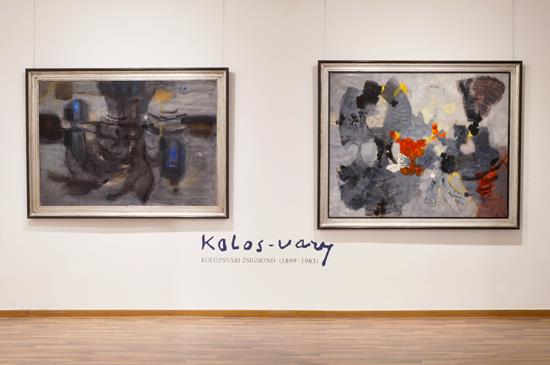 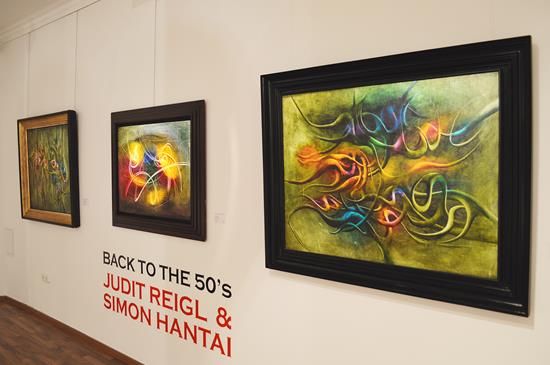 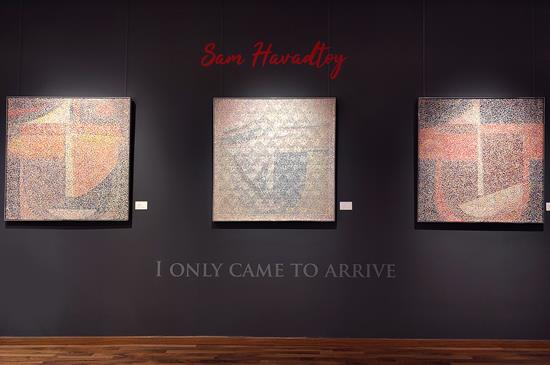