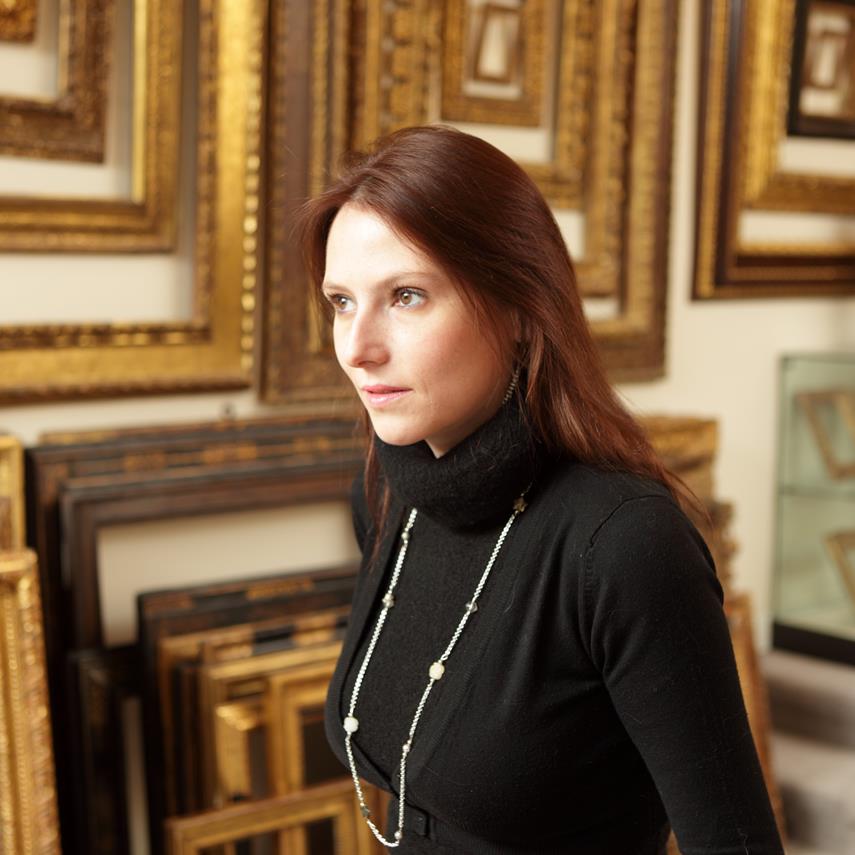 Antiques frames from the 16th to the 20th century French, Flemish, Italian, Spanish

The Montanari Gallery, founded in 1978, initially located on the Left Bank, moved to the Right Bank in 2002. It presents a large collection of old French, Spanish, Italian and Dutch frames, ranging from the 16th century to the 20th century. She performs all types of old and modern framing in order to highlight the works entrusted to them. It can also make all models of custom frames. The gallery works equally well with public institutions such as the Louvre Museum, the Louvre Museum of Abu, the Harbor Museum, the Principality of Liechtenstein, as well as with individuals and gallery owners around the world