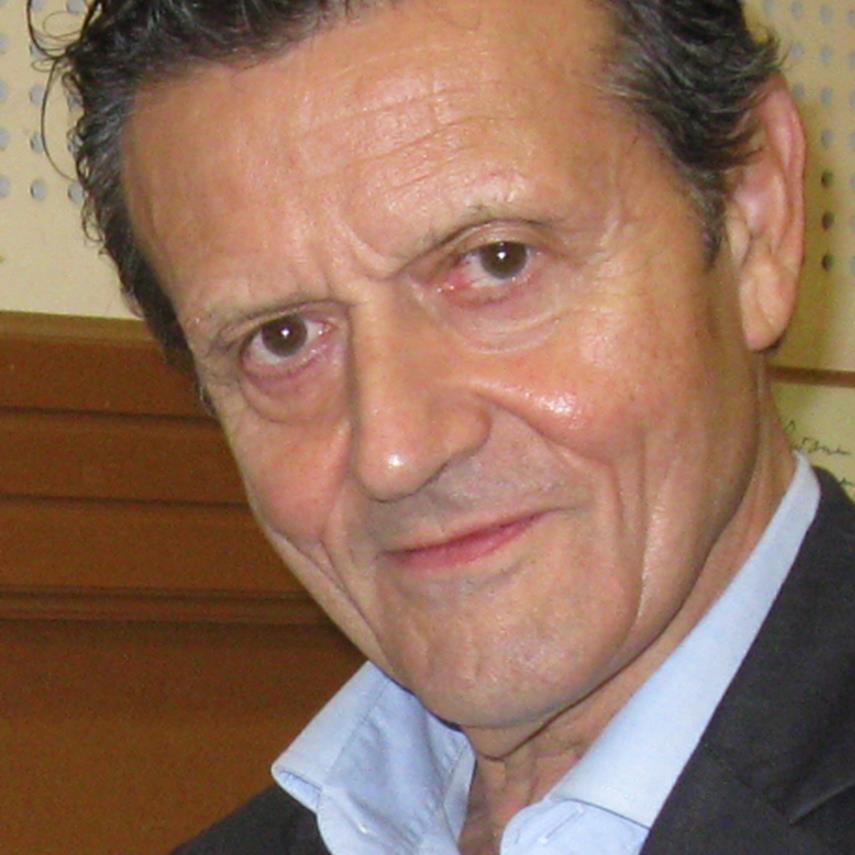 In 1945 Michel Castaing takes over the direction of the Maison Charavay, at 3 furstenberg street, near the Eugène Delacroix muséum. Internationally renowned expert, friend of famous autograph collectors, Sacha Guitry, Robert Schuman, Jean Davray, Jacques Guérin, François Mitterrand, Alain Decaux, Henri Guillemin... He was assisted by to Genevieve Cusset and Maryse Castaing, He regularly published precise and rigorous catalogs, continuing the tradition of the Maison Charavay. He supervised the best sales in France, in the second half of the twentieth century. He was then the autority in the autographs and historical documents market. His son Frederic heir of the Maison Charavay, settled at 30, rue Jacob in the former premises of his grandmother Madeleine Castaing.(L’Œil n° 588, février 2007) "Frederic Castaing found better than H.G. Wells’ time machine to explore time : autograph documents. Passionate about history, he made it his day job. Thanks to his trained eye and the extraordinary documentary basis of the Maison Charavay, the oldest of autographs house in the world (founded in 1830) which he is the heir, he has become one of the greatest expert in the domain. Grand son of Madeleine Castaing, the famous decorator and antique dealer, patron of Soutine, Frederic opened his own way. At first, professor of history, in 1980 he decided to go to the U.S. to build a catalog of American authors, including Faulkner and Hemingway." Since July 2008, he has been assisted by Céline Mary-Bertin.