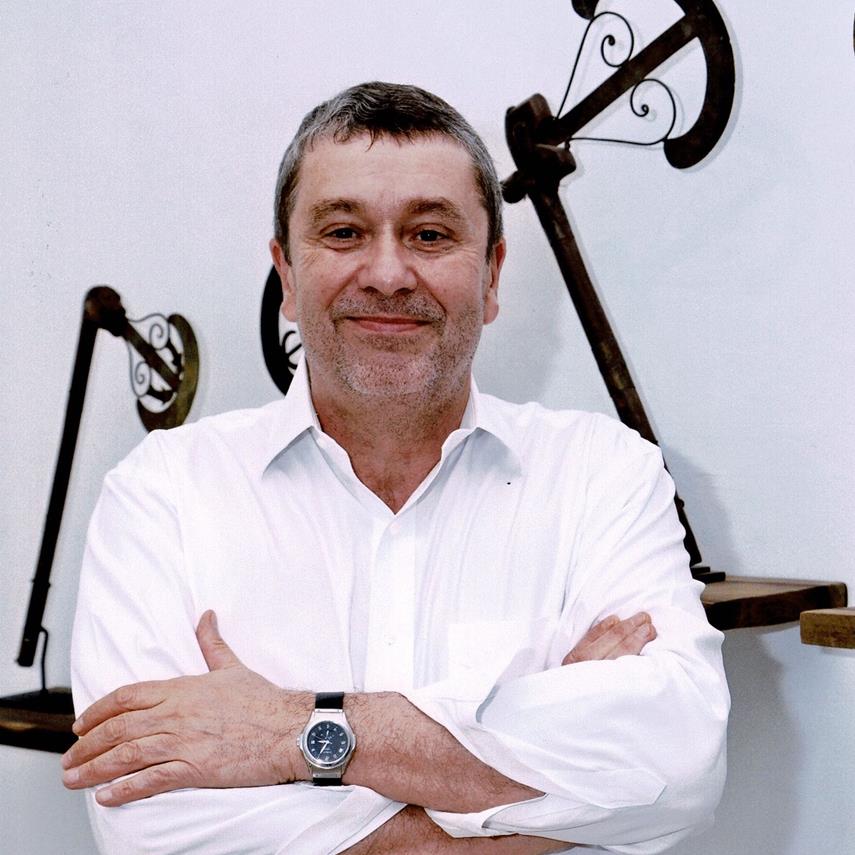 Ancient arts from Africa, Oceania and the Americas

For over thirty years Galerie Bernard Dulon dedicates its activities on the representation of the art of ancient tribal high societies. Since September 2002 the gallery regularly organises in her premises rue Jacques Callot in Paris high quality exhibitions buttressed by reference catalogues. This new space was first inaugurated with the exhibition of the sculptor Arman collection of African art. Then West Dreams, art from West Africa in 2003, Thila, presenting the Lobi statuary in the Ferrari collection in 2004, Art of the Cameroon in 2006 and 2013, Kota ancestors in 2011 (Paris and New York), Tsogho, bwiti icons in2016, a Dan mask and more… in 2018. A renowned member of the Compagnie Nationale des Experts since 1985 and specialized in ancient arts from Africa, Oceania and the Americas, Bernard Dulon made himself known as commissioner for famous exhibitions such as Lumière Noire (1997), Château de Tanlay, Objetos-Signos de Africa with the Iber Caja foundation in Saragosse (2000), Carnets de Voyage in cooperation with the MRAC of Tervuren for Musée du Président Jacques Chirac (2010). The Gallery also participates in important art fairs such as Parcours des Mondes in Paris and TEFAF in Maastricht and New York. 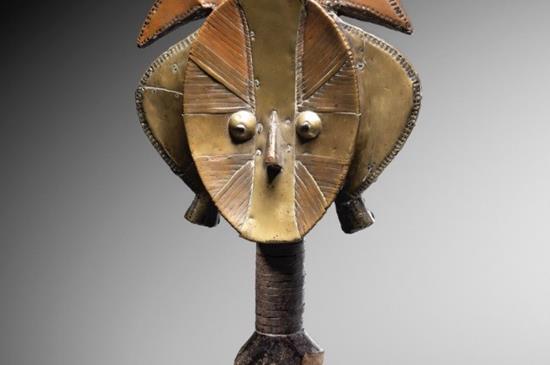 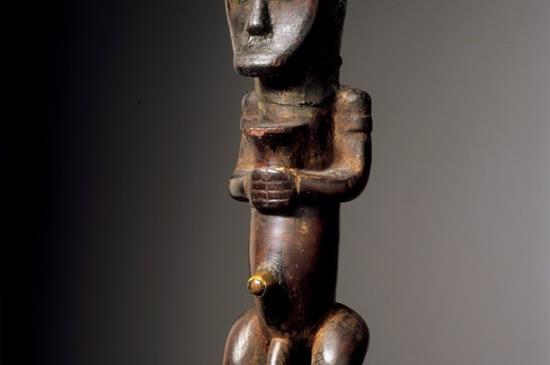 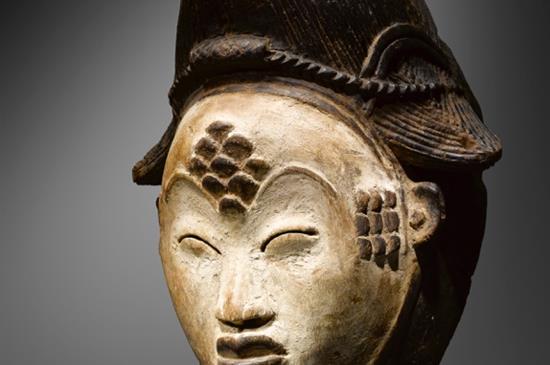